So long and thanks for all the soju ...

December 29, 2005
Well, the time has come to cease talking of many things, to stop going to PC Bangs, to pack up my bags and head for different places, to leave behind many happy and strange memories of my time here. It is hard to believe that four months ago I arrived in Seoul in the middle of summer, and that now this city is goign through its coldest December in a century. How much has changed, both for me personally and in the world in general during that time. How people have grown older, or younger. People I will never see again. Parts of me I will never know again. Stop me before I get too sentimental. But let me just say, one thing I will really miss is my Korean phone with its ringtone, these lines from "The Girl From Ipanema": Tall and tan and young and lovely The girl from Ipanema goes walking And when she passes, each one she passes goes - ah ... I still have some poems to finish (especially my planned epic ode to Starcraft) but I think I will post them on my home page instead.
Post a comment
Read more 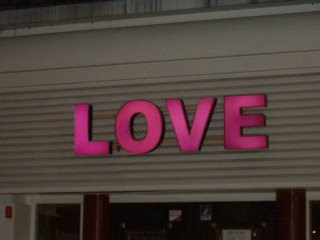 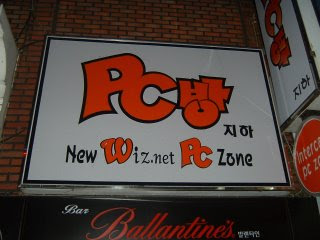 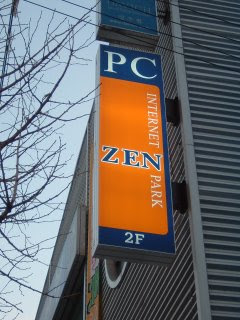